Our core team has decades of creating successful digital enterprises. 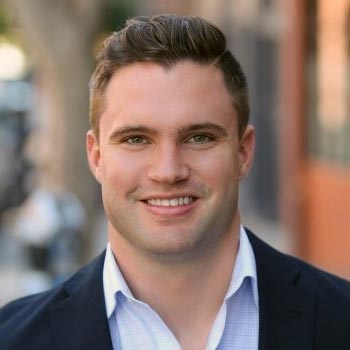 Lee assists in investment analysis, transaction execution, and value creation execution for Arcspring Previously, Lee worked at NurseFly, an online marketplace focused on healthcare employment contracts. Lee joined NurseFly as their first employee and Head of Operations and Sales. He led a bootstrapped NurseFly to an acquisition by IAC. Before NurseFly, Lee worked at True Wind Capital, a middle-market technology private equity firm. Prior to True Wind, Lee began his career at Bank of America Merrill Lynch in their M&A group. Lee has a B.S. from Stanford University where he focused on management science and product design. At Stanford, Lee was the Stanford football team captain after beginning his career as a walk-on. After a successful career at Stanford, Lee played fullback for the Carolina Panthers.