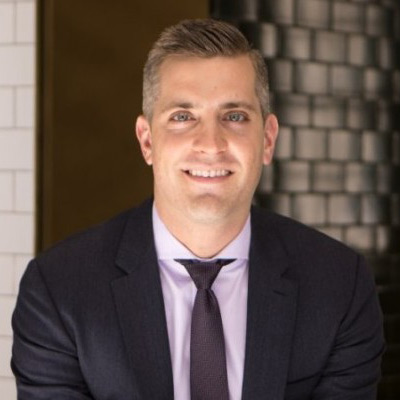 Prior to joining Arcspring, Ziv spent seven years investing in lower middle market services, technology, and media businesses at Rockbridge Growth Equity where he was a Principal on the Private Equity team. While at Rockbridge, Ziv sourced and led investments in differentiated, fast growing businesses such as Quartile Digital, ProSites, Kings III, and White Glove, among others. In addition to investment responsibility at Rockbridge, Ziv led the deployment of Rockbridge's value creation framework in his portfolio companies and was also focused on development and team building within the firm.

Prior to Rockbridge, Ziv worked as a Senior Analyst in Robert Baird's healthcare investment banking practice and as an Analyst in KPMG Corporate Finance's healthcare investment banking practice, both in Chicago. Ziv earned a Masters of Business Administration from the University of Michigan Ross School of Business, where he graduated with high distinction and Beta Gamma Sigma. He earned both his Bachelor and Master of Accounting and Finance from the Eli Broad College of Business at Michigan State University, where he graduated with distinction.

Ziv lives in Atlanta with his wife Danielle, two daughters MIla (3) and Noa (1), and their Mini Labradoodle Jerrie, who, despite being a girl, is named for the family's favorite comedian - Jerry Seinfeld.